Or is that any port for a bum?

Lordie! Started the morning out with one of the ‘Hood’s signature Happenings.

Ruby and I headed out for the daily doggy-walk right at 5:30. We step forth through the side gate and lo! Out from the driveway of the house across the street comes this very shady-looking character. He has exactly zero business there, unless he had managed to get under the roof over their front-door entryway to get out of last night’s melodramatic storm. He has a backpack.

He sees me and says something to me — whatever he said was unintelligible at my distance from him — and then proceeds south on Tiny Lane, headed toward East-West Feeder Street. I don’t see the neighbors out there but can see a light on in their house. Our guy is wandering — not marching along but sniffing into one yard or another, roaming in a circle across the street, just…meandering.

It rained like Hell last night, first storm we’ve had up here all year long. Lightning like God wanted to disintegrate someone’s house. Thunder enough to raise the termites right out of the ground. I sure wouldn’t have wanted to spend that night in the rough. But he didn’t appear to be wet. Either he was able to keep some clothes dry inside his backpack, or he got into someone’s carport to stay out of the worst of the driving rain. Probably the latter: right around the corner, there’s a house with a large carport that, now that the owners have been shuffled off to an old-folkerie, stands empty. Great bum hotel! 😀

This guy has an invisible sign on his back reading BURGLAR SERVICES, CALL 1-800-999-1234. So, having once again forgotten to bring my cell, I turn around, grab a phone from indoors, and call 911. Go back outside to watch the guy’s progress.

While I’m talking to the dispatcher on the phone, the old gal comes outside. I ask if she’s OK, and she says they’re fine…she had no inkling that this guy was lurking in their yard. She says surely if he’d come very close to the door the dog would have barked. Well, they do have a dog, but he’s no yapper. He actually woofs quietly once or twice while we’re chatting and moving around the driveway, but he makes no fuss over my being on his property.

Their front entryway, thank goodness, has an iron gate across it, and it’s locked. I figure the guy was probably peering in their windows and maybe looking for a way to get in, but had decided to move along right about when Ruby and I came out our door.

Dispatcher gets off the phone. Neighbor goes back in her house. Ruby and I go on our way.

Two miles of doggywalking and a good 45 minutes later, we’re just coming up Tiny Lane headed back to the house, and lo! a police SUV cruises by. Floats around the corner and parks in front of the Funny Farm. We hurry to catch up with them.

They want to hear all about it, and apologize for the length of time it took to respond: their station is way to hell and gone off on the northeast side! Forgodsake, no wonder the cops never get here during the same lifetime when you call them.

(This, BTW, is why you’re taking our pistols and our German shepherds out of our cold, dead hands…)

I repeat everything I told the dispatcher to the two officers. They’re very nice. Shortly, they head over to the neighbors’ to ask them if they’re OK. They said they’d perform a “wellness check” and be sure none of the windows or doors had been tampered with.

Guy was probably harmless. Most of the homeless mentally ill drug addicts around here are harmless. But you never know. They’re sometimes very high on some very dangerous drugs. They might be fine when their voices are quiet and they’re sober, but…yeah. You never know with these guys. And this one was not acting even faintly straight. 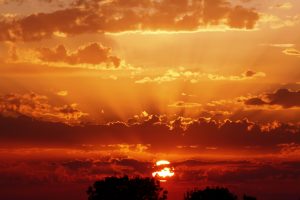 Humid? Hot? Holeeeeee sheee-ut! It was a little cooler, at 5:30 this morning, than it has been. But the air was soggy. One of the humans owned by Sammy the Pound Puppy said the humidity was 64%. That sounds about right.

Normally, monsoon starts along about the end of July or the first part of August. But we haven’t had any rain all summer. This is the first noticeable storm in our parts — “our parts” being in the rain shadow of what Sonoran desert dwellers think of as (heh!) a mountain. If you’re a normal human, you’d call it a “hill”…but whatever it is, the thing is big enough to block most of the rainfall that threatens the ‘Hood’s  microclimate.

It’s a chilly 102° right now, along about noon.  There’s a slight chance of rain in the forecast for this afternoon, but those of us who know how to read an Arizona sky would say “not so much…” Saturday night we have about a 39% chance of rain, so they say, and Sunday night a much more promising 61%. Next week, predictions suggest more normal monsoon action, with a pretty fair chance of precip every evening through September 7. 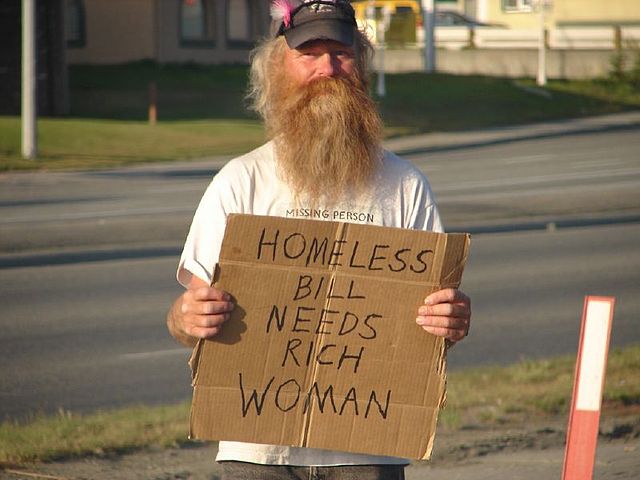