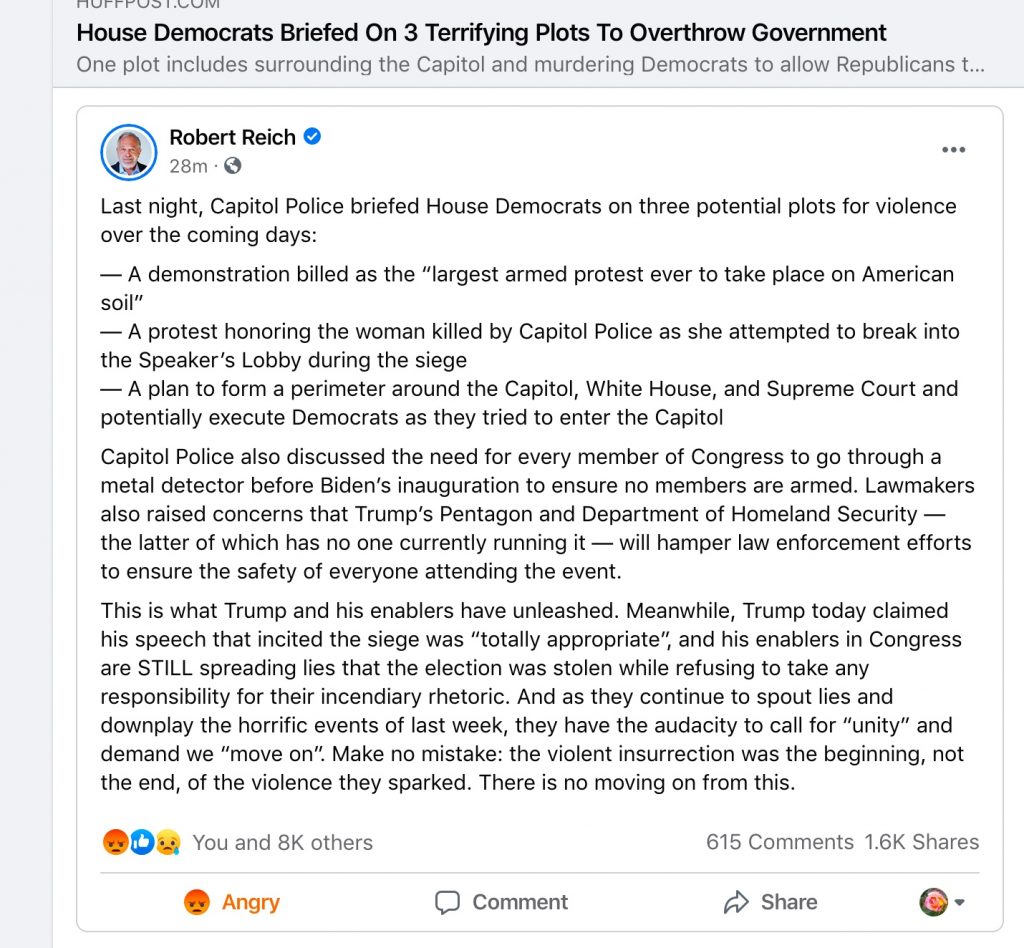 Stock up. Be ready to protect your home and your family. 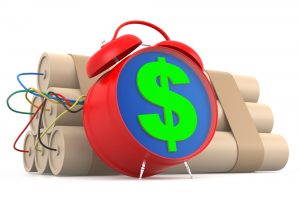 Enough, already! If you would like to avoid accidentally giving your money to the forces who brought us the chaos and sedition that is Donald Trump, avoid doing business with these Big-Money donors to the Orange One:

From DoneGood: https://donegood.co/blogs/news/boycott-trump-companies-to-avoid
(Has a browser plugin that alerts you if you’re about to order something online from a Trumpeting company)

From MarketWatch  (https://www.marketwatch.com/story/biden-has-more-of-americas-top-ceos-as-donors-but-trumps-have-given-more-2020-10-08); donors not listed above)

No doubt there are many more. This bunch gets mentions and re-mentions. Some of their CEOs and owners are jumping ship, presumably hoping to swim away before their dream vessel of state sinks beneath the waves. Don’t let them paddle off from the consequences of greed and crassness that sink to the level of treason.

So how did you enjoy the latest episode in our national nightmare? 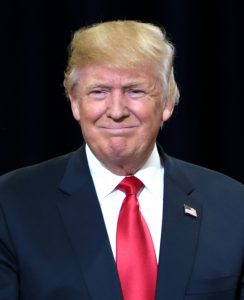 What a mess. At least two people killed, as of this hour, a young woman and a capitol police officer. A farcical clown in the President’s office, rehearsing his next brain-defying act: pardoning himself for whatever crimes he can be accused of committing. Congress and various officials absurdly proposing to impeach said clown (as if they don’t remember they’ve already impeached him: how’d that work for ya, folks?). Others proposing to bat him out of office with the 25th Amendment…when he has thirteen, count’em 13 days left to serve.

Goes from stupid to stupider, doesn’t it?

Friend o’ mine remarked that he’d voted for Trump reluctantly because he found the alternative even more repellent.

{sigh} Afraid I feel about the same when it comes to the choices we’re offered. You hold your nose, think holy sh!t, and cast a ballot…as far away from you as you can throw it. For me, Trump was totally, hilariously not an option. But then we had…gulp! Billary!

Uh huh… Also not much of an option.

Where, oh WHERE was Dwight when we needed him?

As for Biden? I think he’s probably a decent man…at least, more so than the choices we had four years ago. My problem with him is that he’s too old. IMHO the chances that he will survive four high-pressure years in the White House are slim to none. And as for his vice president? Well…  ??????????????? Heaven help us if Biden does croak over, or has a stroke that incapacitates him.

My problem with the present incarnation of the Democratic Party is that any critter that’s white and not female (or gay) is brushed off as somehow not fully what we want — no matter what their qualifications. I find that sterling stupid, just about as sterling stupid as Mr. Trump and his worshipers are.

That would be why Pete Buttegieg was my boy. Queer as a coot: that’s good…appeals to the PC set. White like me…that’s ducky, I guess. Has a measurable IQ. Bingo! Three qualities are a charm! Probably about as good as a person could hope for, in a candidate for public office.

Now we have the screaming, chanting, and dancing around the campfire about the freaking 25th Amendment.

How can I count the facets of Stupid in this? Other than pushing a button to blow up Moscow (how hard would it be to have the janitor climb under the desk and disconnect the damn thing?), there’s not a helluva lot more that Trump can do, beyond emitting a continuing stream of ridiculous tweets. He has utterly lost all credibility. He has all of thirteen days left to call himself President. DROP IT, FOLKS! The big bad wolf has lost all his teeth!

Gaaaaahhhhh!  We’re STILL not back in Kansas, are we? 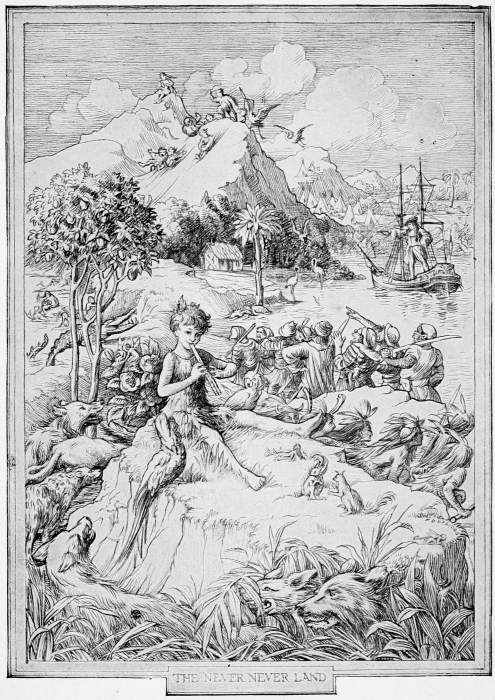 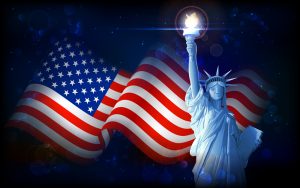 Apparently Us Wild-Eyed Liberals are not the only Americans who feel gratified at the prospect of watching The Donald’s rear end as he exits the White House: the Dow shot up by 1300 points as this morning’s dawn cracked for the New York Stock Exchange — 1600 if you’re looking at blue-chips.

Let us hope all those joyous expectations for a New Day come to pass. Yet — being the glum skeptic that I am — I find it hard not to remind myself that very nearly half the citizens of this country have said, with their votes, that they much prefer to be led by an Orange Oaf than by a man of ethics and common decency.

Facts still remain: You still take your life in your hands if you dare to eat a meal at a restaurant. Almost every grocery-store employee in this country has been exposed to and tests positive for a life-threatening virus. The schools, prematurely reopened, also harbor and spread the disease among children, who bring it home and infect Grandma and Granddad, potentially shortening their remaining time on this earth from a few years to a few weeks. A man for whom hate, disdain, ignorance, and scorn (and lying! let’s not forget lying) come as naturally as breathing won the votes of half the Americans who went to the polls. Small children, wrested from their parents’ arms, remain locked in cages. Hostility and hate dominate the discourse on social media and in the comments of every news outlet that still allows comments. These commenters demonstrate not only the hate but the gullibility that infects their minds as they spread the most ludicrous conspiracy theories and spout like geysers from a bottomless pool of nastiness.

Pray for the best. Our nation is broken in some important parts. It may take divine intervention to fix it.

Watching the vote counting on CNN on the neighbors’ television this evening. (A real television! Can you imagine?) Over here, the same is available online, for free, at cnn.com. Biden seems to be pulling ahead… maybe. What a thing to see!

I find it just amazing that almost half the adults in this country can still bring themselves to vote for the Orange Oaf, despite the continual stream of embarrassments and outrages and Mussolini imitations emanating from Washington. I mean…yes, PC is annoying. Lectures that you must love your fellow humans no matter what color they happen to be: condescending and patronizing. But none of that patter holds a candle to the past four years of breath-taking outrages and crudeness and hatred and near-treason we’ve seen emanating from Trump’s Washington.

The Wall around the White House was really the last straw. How can anyone support such a clown?

Apparently almost half our population consists of clowns… What a dismaying thing.

Today, though, it looks a lot like Biden is going to win, despite Trump demanding a stop to counting and even going so far as to suggest that votes from members of the military be disallowed(!!!). Can you imagine? This from the commander in chief of our troops? Holy sh!t.

Depressing. Everything that has to do with the Orange Buffoon is depresssing:

One could go on and on and on…but who has that much time left to spend on this earth?

Biden appears go be pulling ahead: as of 8:40 this evening (Mountain Standard Time) he needs fewer than 20 electoral votes to defeat Trump. He’s reporting that his campaign has secured over 4 million votes more than of Trump’s.

But the fact remains that the difference, state by state, between each man’s share of the vote is measured in tenths of a percent. How in the name of God could half of Americans vote for a travesty of a “president” like Trump?