Cheers! It is cold on this New Year’s Day. It is raining. It is a day to hide in front of the idiot box and binge on old Cadfael shows.

It’s not really that cold: about 43 degrees on the back porch. Arizonans consider that akin to 30 below. But I suppose normal people have a different perspective on things.

That will put the eefus on the fireworks displays this year. Which is too bad. On the major firecracker-banging holidays, every resort, municipality, and public park shoots sparkly rockets into the sky, which makes for a really neat display — especially if you can get yourself into a high-rise or climb up the side of North Mountain, Camelback Mountain, or South Mountain.

But…it will also put the eefus, with any luck, on the ninnies who go out and shoot their guns at the stratosphere, and the idiots who stock up on the fireworks that by state law are legal to buy in the city but by city law illegal to set off here and who then roam up and down the alleys blasting the neighbors. They use the alleys as their firing grounds because they figure they can get out of there long before the cops show up…and they’re right. It’s 30 to 40 minutes before the police answer a 911 call here, if they bother to answer it at all.

Sooooo…you wonder why some of us wild-eyed liberals are in the “out of my dead hands” set? You take care of yourself here in the Wild West, or you don’t get taken care of. 😀 What a place!

Rain: not good when you have a sick dog. Cassie the Corgi is having an unusually difficult day. Just now she’s inert. She lays on her dog mat beside the computer, which is stuffed with old bed pillows and so not consistent in…puffiness. This padding inconsistency causes her to sink into an arroyo, which she can’t pull herself out of. So I have to lift her up and set her on her feet beside the dog bed, which gives her a coughing fit.

{sigh} I really need to put this dog down. But can’t bring myself to do it. Every time I work up enough courage to do her in, she has a “good” day: almost but not quite back to normal. Well. Far from it, but at least she doesn’t appear to be suffering on those “nearly normal” days, and she’s sort of up for ambling out to the back yard between depositing puddles and mounds on the floor. Poor beast.

News comes from NextDoor: missing autistic child. A seventeen-year-old, out in the rain and cold and unable even to tell anyone who he is or where he belongs. Two minutes later: Kid found. Thank heavens for small favors, hm?

Well…I polished my toenails. That’s something. I guess.

No dog walk: too cold, too wet.

Wouldn’t go into a grocery or drug store on a bet. Nothing done in the re-provisioning department.

Write? Not so much.

All of these things failing. I guess I’d better get up and iron the clothes and table linens. And so, away… 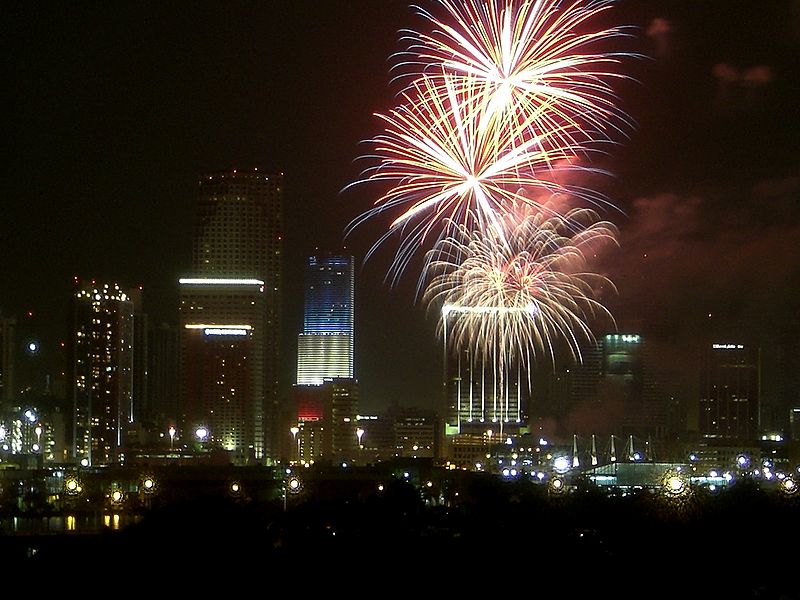