What do you suppose gets into our alleged President that he puts on performances like the one where he displayed a faked weather map and lied about the predicted path of Hurricane Dorian? Then when someone calls him on the error he’s promulgating to the public in the path of a monster storm, he persists in the lie!

WTF? Does he even know where Alabama is?

Why on earth do we have a President who lies so pathologically that he can’t even emit a straight story about a freaking weather event? This man should have been removed from office months ago.

Oh. Then he cancels a long-planned trip to Poland, whose purpose was to commemorate the grim start of World War II, supposedly to monitor the hurricane…which he decides to do from his golf course. Maybe that’s why he got confused about the geography? Hard to see around all those sand traps?

If the man ever had any marbles, he surely has lost them. Presumably what few marbles he ever had are now flying around in the hurricane’s winds.

Presumably the Bahamas will be neglected just as shamelessly as Puerto Rico was after Hurricane Maria. More so: the Bahamas are not a US possession. It’ll be interesting to watch him shuck off (heh) Alabama, too…

And Florida. And Georgia. And the Carolinas. And points north.

Could do without the hot air blowing from Washington, though…

So Mr. Trump, our mentally ill President, just crashed the economy with one of his acts of lunacy. The Dow is down over 600 points, and that was after showing some signs of instability in the past couple of weeks.

Like it or not, China is a major trading partner for the US. Shut it off, and we cut off our own nose to spite our proverbial face. Trump’s act of spite will harm every business in this country, large or small. Mine, for example, the smallest of the small: Trump just closed my business. China has always been pretty woozy about sending money beyond its borders, so when you’re selling a service to clients on the mainland, getting paid can be a challenge. When I decided to quit using PayPal and found that Bank of America couldn’t figure out how to accept a wire transfer to a business that has an apostrophe in its name(!!), that left only Western Union as a way to transfer payments owed. This was questionable enough as it stood, but now that the Moron in Chief has cut off trade with China, it presumably will be impossible.

Presumably, indeed, I will never be paid for the two difficult academic articles I just finished editing and preparing for publication. And presumably after this The Copyeditor’s Desk will get no (zero, zip) further business from its bread-and-butter clients in China.

That is about as micro- a micro-example of this fiasco as you can get.

And lose a whole lot of income for the American middle class.

Mark my words: The Trump recession will make the Bush recession look like a walk in the park. If you have any illusions that you can survive it, now is the time to prepare yourself and your affairs. How?

If you’re a retiree with most of your life savings in an IRA, 401(k) or 403(c), the timing of this latest moment of lunacy could hardly be worse. Along about now, retirees with deferred investment instruments have to make their annual “required minimum withdrawal”: a forced withdrawal of a percentage of savings, so that you will have to pay taxes on it. With the market extremely depressed, two things happen:

There aren’t a lot of ways to prepare for a little catastrophe like that. One way or the other, you’re not going to have enough to get by. But you’ll be a lot less likely to have your house foreclosed out from under you and your car towed off to the impound yard if you don’t owe anything on them.

I have to say, for the first time in my adult life, I’ve begun to think seriously about decamping to some other country. Permanently.

Apparently one of the best places you can go to live as an expat is Panama. A little town called Boquette, to be precise. Check out the real estate in this place! How about the view from this hovel, 3520 square feet in a gated community, for about $100,000 less than I could get for my house today… 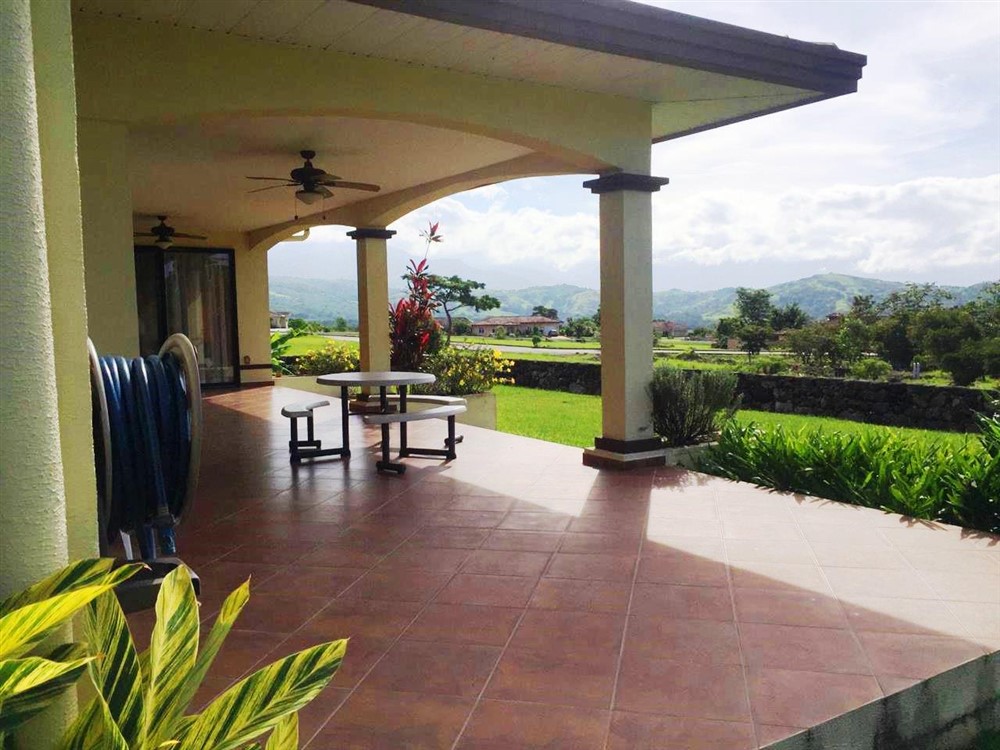 Crime levels are low in Boquette. The local expats say there’s lots to do and the weather is great. Medical care, we’re told, is more than adequate and is reasonably priced.

Two of my friends have already moved to Mexico. They’re both ecstatically happy. One is a native speaker of Iberian Spanish…but Spanish is easy to pick up if you don’t already have it. Especially if, as happens to be my case, you speak two other Romance languages and have a spattering of Latin.

Lookit this thing: it’s easily a hundred grand less than I could get for my house here, and it’s freaking gorgeous. Much, much nicer than my house, and 1478 square feet larger.

The time may be a-comin…