A day late and a whole lotta dollars short…finally got around to typing up and posting this week’s chapter of Ella’s Story.

The other two books I’ve been giving away as * FREE READS * at Plain & Simple Press — If You’d Asked Me… and The Complete Writer — were finished long before I dreamed up this idea. But Ella’s Story was a work in progress. A lot of progress: quite a few chapters were in hand at the time I started this project.

But a few weeks ago the completed chapters ran out, leaving me to keep up with the publishing schedule by writing a new chapter a week. Talk about draftig!

So now we know how if felt to be Charles Dickens and Sir Arthur Conan Doyle and Fyodor Dostoyevski and Alexandre Dumas and Herman Melville Henry James and Gustave Flaubert and Harriet Beecher Stowe and … if only we were one of them! 😀

The blog format, it seems to me, naturally lends itself to serializing novels. But…

How exactly you would make any money on it escapes me. I suppose you could sell advertising around such a thing. Or ask people to pay to subscribe. Or donate to your cause.

I knew writing a chapter a week would be a challenge. When you study late 19th- and early 20th-century lit, you occasionally come across some writer’s complaint about what a struggle it was to crank out fiction, week in and week out, for serial publication. Alas, though…I’ve never anything but overconfident. 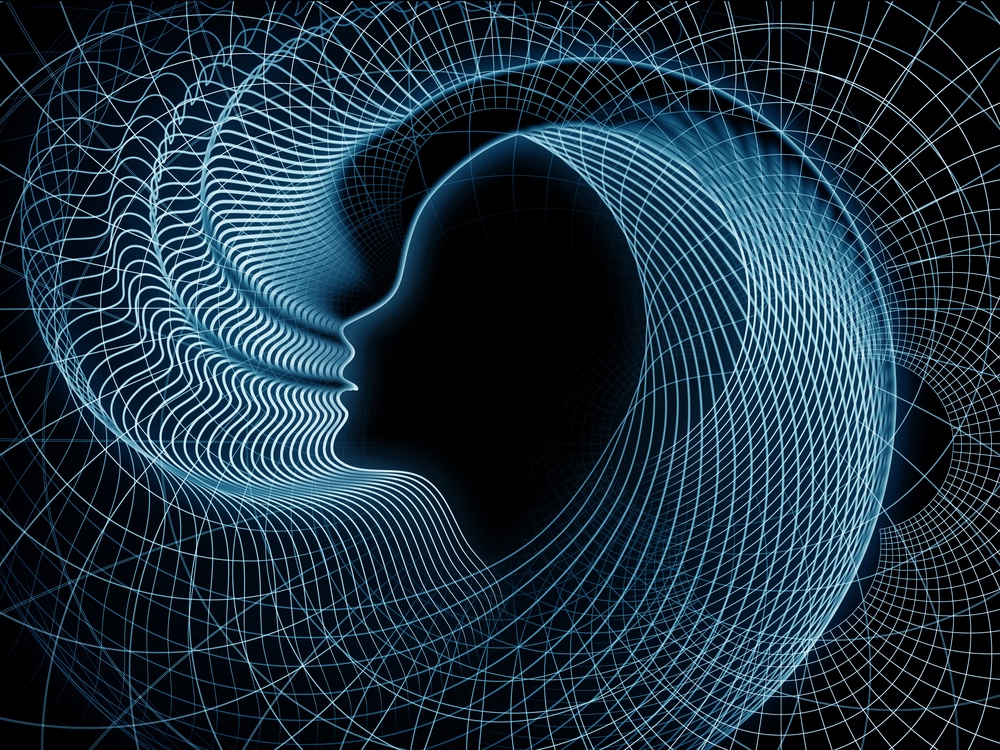