So things are looking a little less devilish today. Believe it or not…

Cassie seems much, much improved. She still chokes and wheezes when she drinks water (a lot of it!), but she’s always tended to do that. I’m easing her off the Temaril-P, because Son’s Vet remarked that the prednisone is probably the cause of the incontinence. So far, she seems not to be suffering from removal of the drug.

Meanwhile, Ruby has started sneezing, snorting, and coughing, suggesting that MarvelVet’s staff’s first guess — an infectious disease — was the right guess from the git-go.

So I feel a little more positive about my little pal, for whom I was beginning to lose hope.

Many immediate tasks need to be done. But I’m still too tired to attend to a one of ’em. Cassie rousted us all out of the sack along about 2:30, as usual, needing to get down and get out before she exploded. Outside, it’s starting to sprinkle. Will we get another two inch-downfall, like yesterday’s? We run for the side door, she hunkers down on the rosebed, and…and… 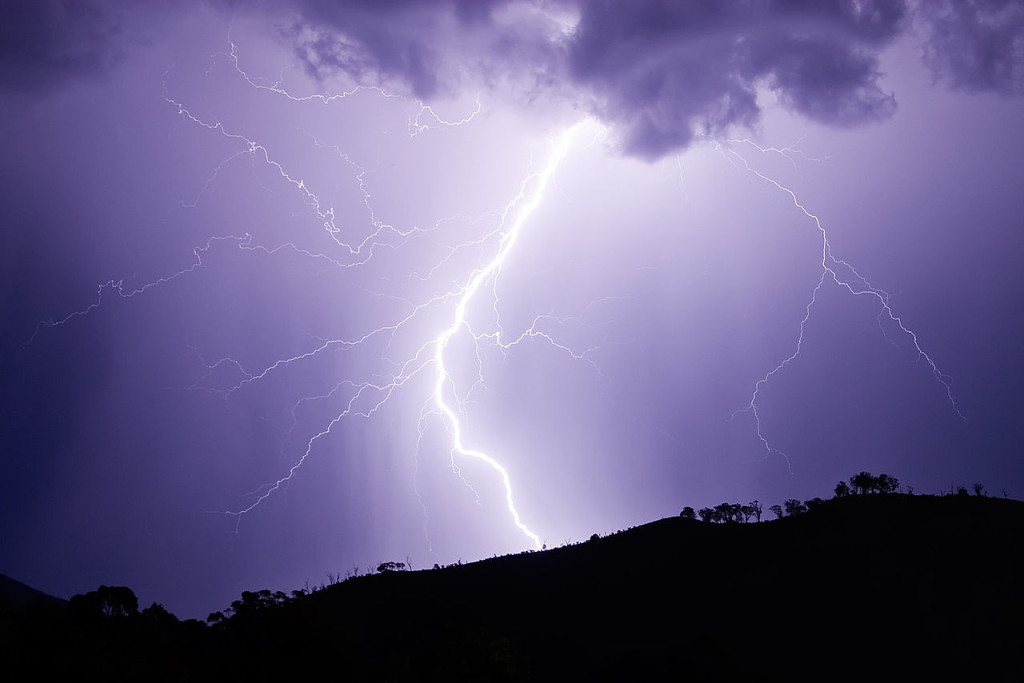 HOLEEEEE SHEE-UT! A lightning bold strikes so close you can hear it crackle! A blast of thunder rattles the trees and the rafters. Cassie jumps about two feet into the air and so do I. In mid-piss, she runs for the door!

She turns back to the flowerbed and pees a flood. We both fly back in the door.

I try to persuade Ruby to go outside. She’s having nothin’ of it.

Shortly the rain begins to fall. No…to blast down out of the heavens. The dogs are alarmed. I think it must be hailing, but no amount of peering out into the darkness reveals any verifiable flying chunks of ice. No. It’s simply the most ferocious rainfall I’ve seen in many years.

Weirdly, the power stays on.

Usually, we lose the power during these little freshets.

I end up spending the rest of the night editing a Chinese math paper. So much for sleep…again.

From there a sorta miserly breakfast — bacon cheese tomato broiled on toast — and off to choir. I do NOT know how long it’s been since I’ve had more than a couple hours, collated from snippets, of sleep during a night.

Someone compliments our new choir director on the house he and the wife recently bought and moved into. Out of curiosity, I ask him what part of town it’s in. They’ve been posting pictures on Facebook and the architectural style looks familiar, but in my dotage I haven’t placed it.

“The Pointe Tapatio,” says he.

SDXB’s friend Bob Gosnell and his brothers built three fancy resorts here in the Valley, which they sold to…uhm, Hilton, I think. And around these palatial joints they built distinctive fake-Southwestern housing developments, kind of cool in appearance but not so cool on the inside when the heat runs high. They were famed for their shoddy construction — and I remember a conversation in which Bob admitted building them as cheaply as possible.

On the other hand…

The things are still standing.

The Pointe Tapatio isn’t in the greatest part of town, nor is it in the worst part — it’s on the way up 7th Street to on-again-off-again tony Moon Valley, but still in a historically blighted area called Sunnyslope. But…on the other hand… it’s as far away from the lightrail, Conduit of Blight, and the slums of West Phoenix as you can get and still be more or less in North Central, sort of. You can walk from most of the neighborhoods to the Phoenix Mountain Preserve. It’s within easy driving distance of the church, of my son’s house, and…hmmmm…and it’s closer to one of the grocery stores I habituate and to the Costco I prefer. Dayum.

Off to the Internet to do a little real estate shopping!

Interestingly, many of the houses are about the same size as mine, and about in the same price range. They may be $20,000 or $30,000 more than my house…but…y’know what? I really could pay that much more, to get out of here. That would cost no more than making an even trade for a house in Prescott and then having to get a moving company to haul my furniture cross-country.

And it wouldn’t require me to pull up roots.

And I probably won’t live long enough for the thing to fall down around my ears.

Most of them have those dreadful glass-top stoves. Thanks: done that, not gonna do it again. Gas is non-negotiable for me…and lo! I did find one house that does have a gas stove. So that means somewhere up in there, they have gas service. Oh, yeah, here it is... The kitchen cabinets are just flat gawdAWFUL, but that can be remedied with a couple layers of paint. Just lookit that stove!

Now all I have to do is find THAT in a single-story house. Two stories: also a non-negotiable. Too bad. If it were one story, I’d be on the phone to the Realtor right this minute.

But it’s hopeful. I may ask my Realtor friends to keep an eye out for me.

Why didn’t I think of this?