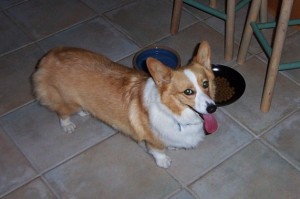 1 thought on “Decision Made! Dog scored!”