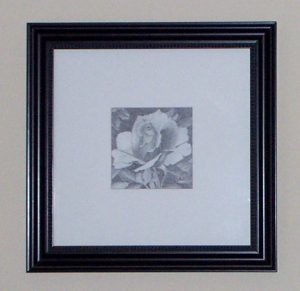 So I signed up for a drawing class at the Shemer Art Center, a city-operated museum and artists’ center in a historic home in the ritzy Arcadia district.

My friend La Maya, who has considerable talent as a painter, started taking classes there some years ago. Since then she’s studied with artists from all over the world, and she’s really developed to the professional level.

I don’t expect to accomplish any such thing. But I did once draw and paint when I was a young thang — took lessons from an artist up in Wickenburg for awhile. But I’m not very good.

That notwithstanding, I happened to drive by the Shemer a few days ago and thought…why not?

It’s not real cheap: $175 for five weekly three-hour sessions. But it surely isn’t as much as a vacation. And I haven’t gone on a vacation for many years, indeed. So: think of it as a kind of mini-vacation, and the price doesn’t seem unreasonable. 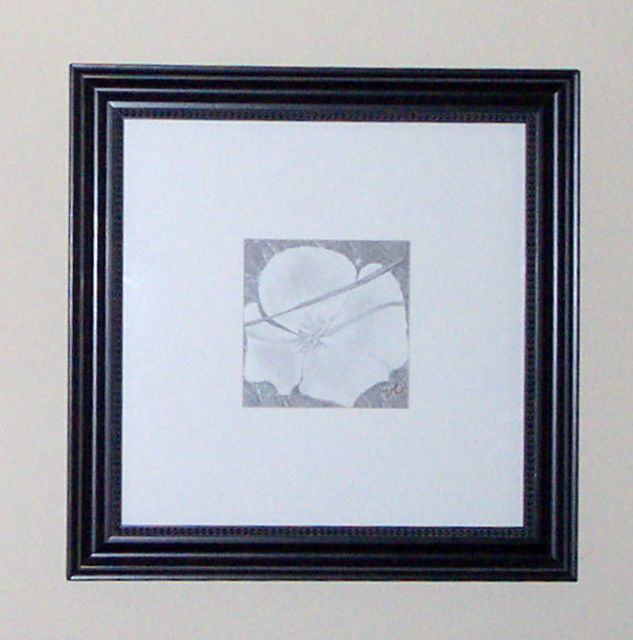 While I was still teaching at the Great Desert University — lo! those many years ago — I took a drawing class at Phoenix College. Not very successful: the instructor left something to be desired, yet some of the young things were so talented and so far beyond what was offered in the course that I felt totally out of place. Nothing was presented that I didn’t already know about, the assignments were uninspiring, and the one skill that I could have used some help with — perspective — was glossed over.

PC charges $86 per credit hour. For a three-credit course, that’s $258, plus a $15 “administrative” rip-off, for a total of $273. Makes the Shemer course sound like a bargain…except that a three-credit course running over a full semester meets three hours a week for 16 weeks. That’s three times as long: $175 x 3 would be $525.

To take such a course at the Great Desert University apparently would cost so much the administrators dare not make it clear. Searching through a half-dozen Web pages, you discover that they charge “$480 to $543 per credit hour,” for godsake. But whereas the junior college inflicts only one extra rip-off on its students, GDU lists ELEVEN of them, among them a gouge for those who take more than an approved number of credits before graduating, the usual gouge for the athletic department levied on everyone whether they’re sports fans or no, a cryptic “financial aid trust fee” whose nature is about as clear as mud, and a brand-new “resident surcharge fee” imposed in response to the idiot legislators’ having cut state funding to the university.

Huh. No wonder my son doesn’t want to take an MBA there. He could get one from Stanford for less cost, and get a decent degree, too.

So anyway, the cost of the course is midway between a community college’s and the endlessly annoying university’s. In fact, I could take the equivalent of a full semester-long 3-credit course at the Shemer for less than GDU would charge me to take one credit.

At any rate, this will blow away the new budget, which allows for all of $15 for entertainment. Ohh well. Just have to spend less on a few other categories. I guess.