First, you hire her.

Well, I take that back. First you major in English, instead of a useful subject like, say, accountancy. Then you will be perfectly situated for making any accountant of any variety crazy as a loon.

Then, get yourself a Mac, a nifty machine powered by software that is devilishly incompatible with Intuit’s software. This will cause one snafu after another, which the accountant will be able to handle pretty well during most of the year. As tax time approaches, though, it will drive her right off the rails.

Back in the day when I worked exclusively on PCs and knew Microsoft Windows and its compatible programs backward and forward, I did all my bookkeeping in Quicken. During the Dark Ages, it was a wonderful program. But as time marched on, its designer (Intuit) decided that it must be made ever more incomprehensibly complex and quirky. Managed to keep up with it, more or less, until the fateful day that I purchased a Mac.

That was the end of Quicken for me: Intuit made a sort-of, patched-together, shitty little low-end version that would kind of run on a Mac. But it just wasn’t worth the effort.

So started doing my books in Excel, which is pretty easy, pretty straightforward, and very hard to screw up. I can screw it up, of course, because I’m an English major and quite a creative one. But most humans: not so much.

My tax lawyer, the ex-husband’s ex-partner, retired from preparing tax returns for friends and former business acquaintances. Luckily for me, WonderAccountant came along about then.

WonderAccountant is an Intuit aficionado. She takes annual courses to keep up with that fine software, and she’s very, very good at using it for her clients’ manifold purposes. But of course it won’t work on my software. My attempt to learn the Cloud version of Quickbooks made my head hurt back in the day when it bore a faint resemblance to a shadow of Quicken. Today, when it has become clear that Quickbooks actually is code from aliens dwelling in Andromeda: out of the question.

So what we’ve done is set up a QB account to which she has accountantly access, and into which she can engross the emanations of my bank accounts and credit card accounts.

Sounds good (if you’re not an accountant), doesn’t it?

Well. No. The problem is of course she has no idea what any given deposit represents or to whom any exotic  check was written, or for what…

Meanwhile, my records are in Excel. They don’t speak Andromedan. Don’t speak any Earth language, either. So this means we have to compare notes so I can clarify the many transactions that Quickbooks uses to make corned-beef hash.

So now she has come up with A Solution: A spreadsheet that can be made to upload into Quickbooks (it’s really just a matter of correct formatting). This is a whizbang little fellow that hears what you’re sayin’ and fills in the blanks. Asked nicely enough, it can categorize all of your transactions by the appropriate “account” category, of which we have about 20. This is pretty cool.

This requires the English-major client to perform a seemingly simple task: Download transaction data from the credit union and the credit card companies and fit it into this spreadsheet by copying and pasting columns. Clarify transactions where necessary.

You see where this is going, don’t you?

And…heh…the human being is an English major.

Well, eventually I figured out (I think) (sort of) how to get these documents right (sort of), and after three hours of dorking around sent them off to her. She has lapsed into stunned silence.

So that’s it. All you need is an English major, a Mac, Quicken, and Excel. Piece o’ cake! 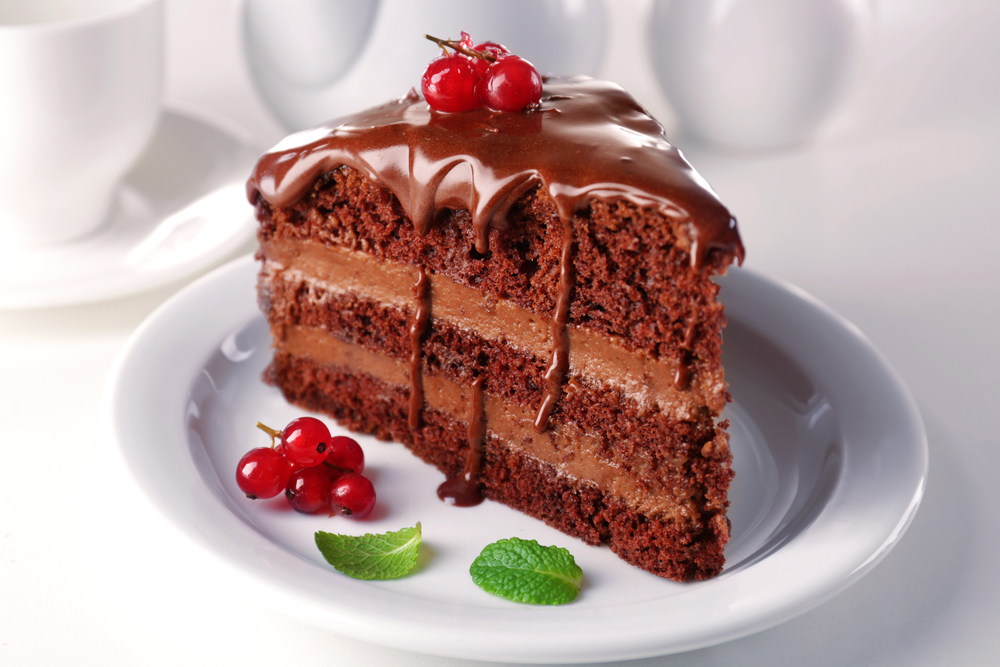