It is passing crisp here in Sunny Arizona. Yesterday it snowed in Scottsdale — a lot. And in Fountain Hills. Forty inches fell in Flagstaff, richly needed. That much snow in the high country will go a long way toward breaking the decades-long drought. KJG posted a slew of photos and videos of The Fireman and the Greyhound in the white fields of Payson…wow! VickyC and I are supposed to go up there in another ten days or so…hope it’s calmed down a bit by then. 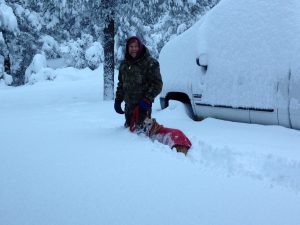 It has been a shade on the chill side here in lovely uptown Phoenix and, as soon as the clouds clear, it’ll be bloody cold. It’s only supposed to get into the mid-30s tonight, but you may be sure that when there’s no clouds to hold the ground temps in, we’ll get a fine hard frost.

Meanwhile, it has rained and rained and rained and rained in our part of town. Two full days and nights of pouring rain, and then light sprinkles off and on (mostly on) all day today. Took Ruby the Corgi for a doggy-walk in it this morning…beside herself with corgi joy. Something there is about drizzling rain and soggy grass that a Welsh shepherd dog loves! 😀

Finished one of the Chinese engineering papers. Another awaits. Uploaded the stuff I’d finished to the Latina journal, but my system is running SO slow on Cox that a passel of errors occurred. When I have a chance, I’ll have to upload each and every goddamn paper in two iterations to the journal’s editor, by email. One email message at a time. Won’t SHE be thrilled.

What looked like a hacking attempt — with evidence that someone had access to my bank account — turned out to be User Error. How, exactly, escapes me: apparently when I sent the monthly e-payment to Cox, the system decided to pay the credit union, not the phone company. You couldn’t have persuaded me that it was even possible to set up a payment that way, much less that I would have introduced such a bizarre error into a routine transaction that I repeat month after month after mind-numbing month. Oh well.

Meanwhile, PayPal is shafting me and I haven’t even started to do business with them. They refuse to give me the money my client deposited to the new account I had to create. So it looks like I’m just going to have to write off a hundred bucks and change.

Charged today’s client considerably more than that for a considerably more difficult paper, and asked him to hold payment until I could figure out another way to remit money from China. There’s always Western Union, of course, but they’ll probably charge as much as my bill to the guy. There is, however, a service called Stripe, revealed to me by our wonderful Web guru, Grayson Bell. Transaction costs are modest — $2.90, which for a hefty bill will work out to less than PayPal’s gouge. Grayson has been pleased with it. This outfit will generate an invoice for you containing a link that the client can click to pay the bill, via a variety of credit cards. And they do operate in Asia.

So tomorrow’s first project of the day will be to open an account there and try to make that work.

To make everything perfect, I picked up a cold at Young Dr. Kildare’s office. (True, the scenery was worth it…and he did something that somehow made the back pain almost disappear. What, I do not understand, but since he enjoys lots of back pain himself, I suspect it’s something chiropractic that he’s learned on the black market…). I’m pretty sure it’s not the flu — so far no very noticeable fever. But Helle’s Belles.

I do everything I can to avoid colds or flu, because my body does NOT throw off those viruses the way normal people do. This is why I refuse to take Communion and quietly practice all sorts of other avoidance gymnastics that you would think radically neurotic if you know what I was up to. The last time I had a cold — no, not the flu, just a mild cold — the cough hung miserably and exhaustingly on for SIX MONTHS! The last time I had a real, verifiable case of the flu, I developed a depressive episode that went on for three months. La Maya picked up a real, full-out case of the flu at her doctor’s office, from front office staff who were sitting there sniffling and snorking while they were handing people paperwork and pens. Doesn’t that piss you off, when people do that? So she is one sick chickadee just now.

Corgis, however, are immune… 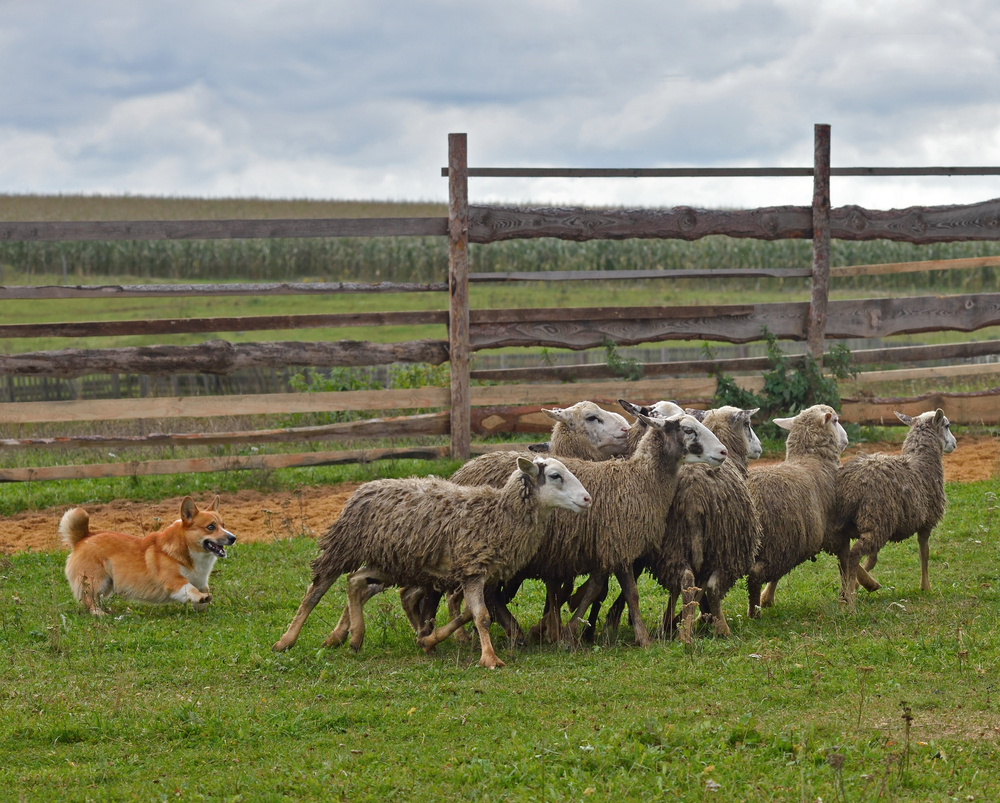 2 thoughts on “Cold, Colds, and SNOW IN SCOTTSDALE”