Cassie the Corgi: still alive. Vet whose diagnosis I question thinks she has maybe another three months. Could be. She has her ups and downs…except…with each passing day she has more ups than she has downs.

She’s definitely not cured. Still coughing out of the blue…as just now: she’s just sitting there and hoff hoff. Yet before, she couldn’t bark without falling into a coughing frenzy. Now she barks, as before, constantly — and pretty much cough-free.

So I had this idea of tracking her ailment in Excel. Score symptoms on a scale of 1 (terrible) to 10 (back to normal). Observe result: 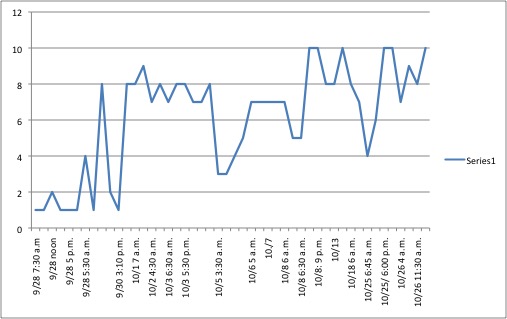 Hmmmm…. So what we have here starts on September 28 — about three weeks after this doggy ailment began, or at least after it registered as a serious problem in the human’s estimation. She’s really sick at that point and has been for awhile. About the 26th is when I take her off the fluconazole (the fungicidal Valley fever drug) that has made her very sick, indeed. By the 28th, she’s still incontinent, unable to eat, almost inert. Late in the day on the 29th, she revives. Then the next day she shows signs of a UTI…not just incontinence but blood in the urine. She has lost a lot of weight. I continue to dose her with Temaril-P, which contains prednisone; she continues incontinent. Incontinence is a side-effect of prednisone. But she starts to eat as the effects of the fluconozale wear off.

On the 4th I take her off the Temaril; on the 5th the new vet says the urinalysis shows the dog has a UTI; the original vet says the test doesn’t show anything very serious, but the new vet begs to differ, remarking that the numbers are as high as they can get. Vet 1 wants me to put her back on the drugs. I demur. She continues to cough and wheeze, but once regaining her appetite eats robustly. On the 7th I finally decide to cut back the Temaril and on the 8th have the idea of trying Benadryl. At that point she improves significantly, even attaining to a “10” a couple of times. I start the new vet’s doxycycline for the UTI on the 13th (it takes that long to get the results of the urine culture), and on the 14th she hits a “10.” She relapses on the 25th but then rebounds on the 26th. Today her condition has been mixed but never much below an “8.” That, I would suggest, is one helluva lot better than the scores of “1” that occurred on the 30th, the 3rd, and the 5th. She has a coughing spell at 4:00 this morning, but otherwise has been at the 8 to 10 level all day.

So…what? She seems to be trending better despite an occasional backslide. But does that mean anything? If it does, what does it mean?

Well, I guess all this comes under the heading of “we shall see.”

Meanwhile, pool guys have been in and out all week. They spent a full day jackhammering off the plaster. And the better part of half another day cleaning layers of calcium scale off the tiles….

Ruby just had a reverse sneeze episode while she was inhaling her doggy dinner and started choking on her food. I had to run to the kitchen (where she’s fed separately from Cassie to keep her from grabbing Cassie’s food) and for GODSAKE had to apply a Heimlich maneuver to save her little doggy life!

Well, she seems OK now. They’re both OK now. For the nonce.

Yes. So. The pool guys. The tiles look essentially brand new. I’m really glad I didn’t have them removed and replaced. They not only look great, of course they’re very mid-century modern. Perfect.

And to gild that lily, the guys who came in today succeeded in replacing and reviving the line that will allow me to attach Harvey the Hayward Pool Cleaner to a pipe in the wall, instead of having him occupy the skimmer inlet. This means that as leaves and flowers are blown into the pool and settle on the water’s surface, most of them will be sucked into the skimmer basket rather than falling to the bottom to be vacuumed up and inhaled into the filter. And that means the filter will stay cleaner a LOT longer and will run a LOT better.

In the course of chatting, I remarked to one of the men that I consider the pool very easy to care for. He said this will make it even easier to take care of. Most of the time, all I’ll have to do is keep the chemicals balanced.

Now that is an amazing concept.

Here’s how the giant bathtub looks at this stage: 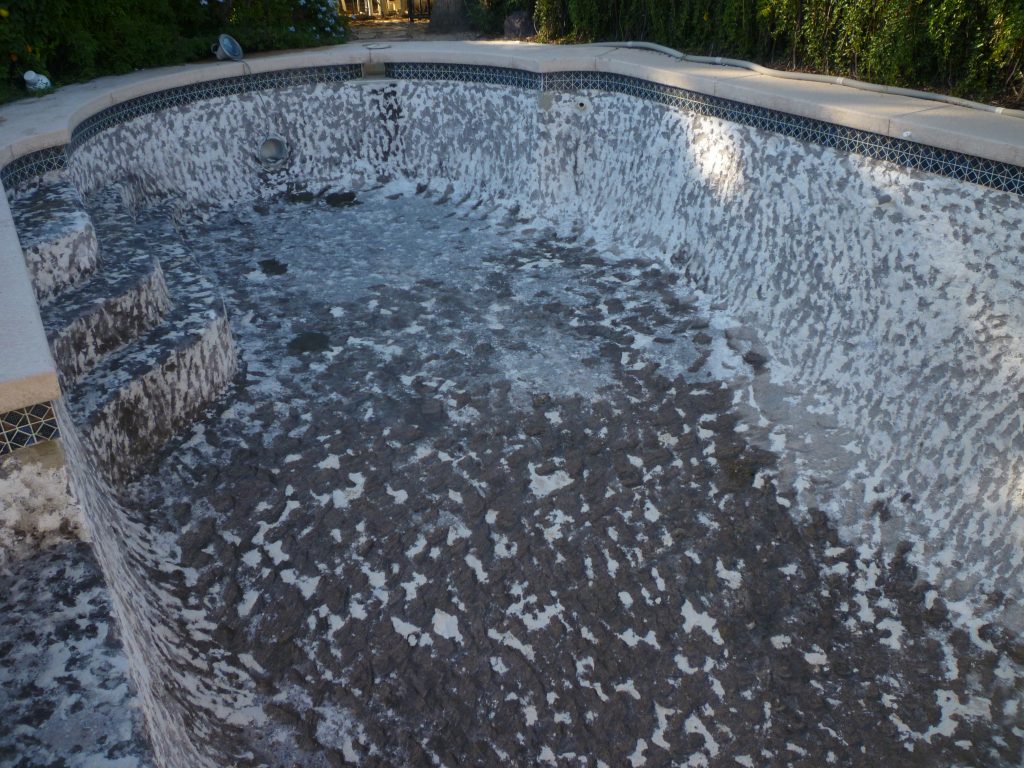 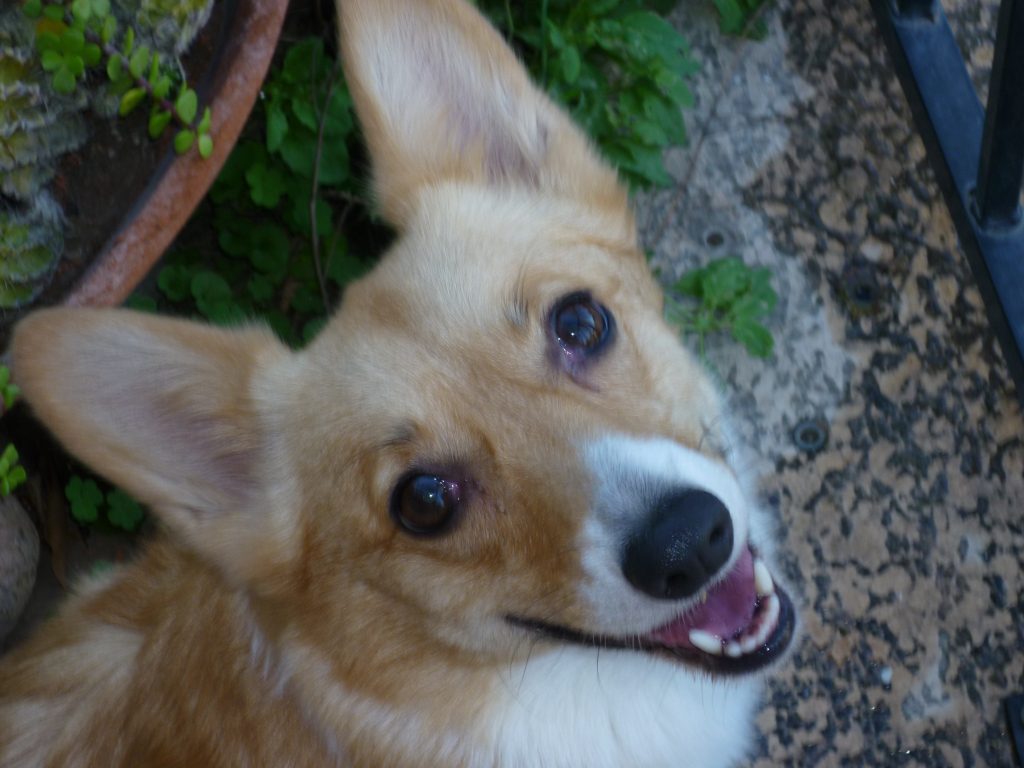