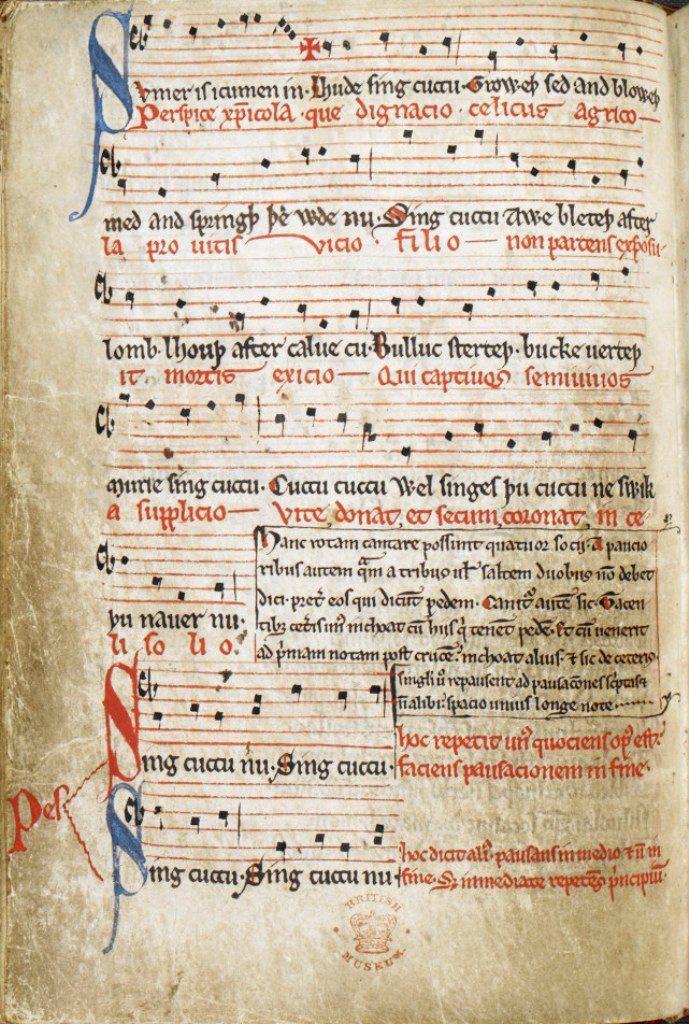 It’s only the middle of August, and mornings are beautiful again. At eight in the morning, one can sit outside with one’s pet dogs and pet mosquitoes, enjoy a second cup of coffee, and write a blog post.

It’s pretty early for the weather to cool, so I’m sure it’s a trick. The Goddess, renowned for Her twisted sense of humor, is trying to lull us into a false sense of confidence.

Speaking of Her sense of humor, have you ever noticed that every time you awaken with a splitting headache, one of the neighbors decides to practice his technique with a chain saw?

Last night the third of three finalists for the position of our new choir director auditioned for the part…this peculiar species of torture involves trying to elicit recognizable music from as many choir members as will volunteer to show up. Since this is Arizona and most sane people with any money leave town for the summer, that’s not very many. {chortle!} Those poor guys must have been ready to expire, to a man, after they’d jumped through that hoop.

Personally, I liked them all and surely will not despair no matter which is hired. One of them, who will remain unnamed lest some member of the hiring committee read this, I truly fell in love with. Another is an extremely close second —  neck-and-neck, really. It’s too bad we can’t hire every one of them!

But I felt encouraged, because…frankly I’ve felt unsure whether I would be able to continue in the choir, since I have no formal training (none, zero, zipola!) in music and know only what our long-suffering and venerable director has managed to convey over the past few years. I suspected that without him around, I would be doomed in a choir whose members all have plenty of music training. Some have advanced degrees in music, and about a third are professional or semi-professional vocalists.

To my surprise, though, I was able to follow what each man was saying and to yodel along with the group. And that, my friends, speaks volumes for our outgoing director’s teaching talent…

Meanwhile, back in the trenches…

Tony Schwartz, the hack Trump hired to write his book The Art of the Deal, speculates that our illustrious leader will resign before the end of the year. {snort!} That’ll be the day!

Trump repeats an error (dare we say alt-fact; i.e., “lie”?) that he’s already been called on, evidently figuring his admirers are so stupid they didn’t notice he was wrong about this before and he’s wrong about it now.

Erstwhile Presidential candidate Mitt Romney (who now looks surprisingly good!) slams the orange buffoon for, among other things, lending comfort and aid to the racist fruitcake fringe, holding a political event after a national tragedy, alienating the US from its allies, and scaring the bejayzus out of our military leaders.

Congressional Republicans fret and chew their nails, but seem to lack the equipment between their legs required to propel them off their butts and do something about the ongoing fiasco they’ve created.

In other news, an idiot state senator stoops to our President’s level by remarking in public that she hopes he’s assassinated.

And the real-life assassination victim’s mother, Susan Bro, displays enough dignity and common sense to say she will not debase herself to speak to our President.

Holy sh!t. Every day a new circus act in the news… Today, the three-ring circus is running full-tilt.

Banner Image of the Day: Chestnut-breasted malkoha (a type of cuckoo), by Evan Parker – Flickr, CC BY-SA 2.0, https://commons.wikimedia.org/w/index.php?curid=3730238. Note the interesting resemblance to the Orange One. 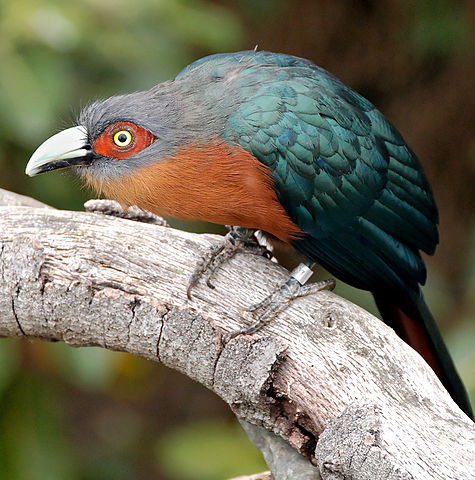