Ever feel like you find yourself in a world that was cloned from the world you’ve been living in all these years? Only it’s cloned just slightly off-kilter, so it’s not an exact copy but an ever-so-vaguely cattywampus copy…

Today, for example. I learned the simplest, most ordinary objects no longer exist in my cloned world. They’re gone. Some have never even been heard of by the world’s otherwise normal-looking denizens.

I left the house to visit four venues:

In my effort to find seven small items and try to get one moment of attention from a knowledgeable Apple tech, I went to eight retail establishments:

Each of these required a drive and a fight for a parking spot. 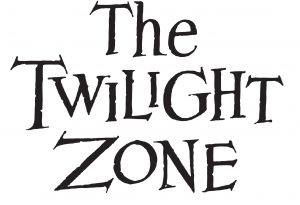 Not a single store or pharmacy sells Lanacane anymore! They sell another nostrum that contains lidocaine, but never having used it, I felt a little wary of buying it. I wanted the stuff I know works to quell the pain and the itch.

Not even the beauty supply store has decent orange sticks; the ones they do have are junk packaged in bags of 50 or 100, or a package of half-a-dozen coated in an abrasive substance.

At the Total Wine, ninnies kept blocking my way up the aisles, and ultimately I never did find a cooler holding beer. Fuck it: I decided to move on to Safeway.

At the fancy Safeway, I’ll be damned if I could find a package of Guinness. They did not have orange sticks, they did not have nail brushes, and they did not have Lanacane. The pharmacist at the downscale Safeway closer to my house remarked that I was not the only customer who asked after the latter, and that one woman had told him she’d found it on Amazon.

The Richistan Safeway had Peet’s, but not in whole-bean form.

Grinders’ proprietor had piled all the furniture on the patio and was merrily polishing the floors. Nice job, too! But it meant I couldn’t buy any of their extravagantly overpriced coffee.

At last it was into the Walmart…which indeed did have orange sticks, nail brushes, and an easily accessible, cold six-pack of Guinness. There I gave in and bought a tube of salve with lidocaine, hoping for the best.

When the hell did Lanacane become a thing of the past? Yes, you can get it from Amazon, but if you need it now, you really shouldn’t have to wait a day or two to have it delivered. Or pay extra for the privilege. It seems to me to be a very ordinary, very pedestrian product. Suddenly it’s an alien artifact???

When did a supermarket — an invention originally designed to allow consumers to do all their shopping in one place — stop carrying ordinary grooming products and, in an upscale district, a damn six-pack of chilled Guinness?

Waxing the freaking floor of a retail restaurant, in the middle of the day on a freaking Saturday?

See what I mean about the hitch in reality? We don’t really live in our world anymore. Do we… 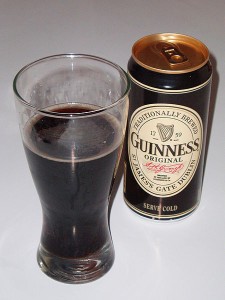