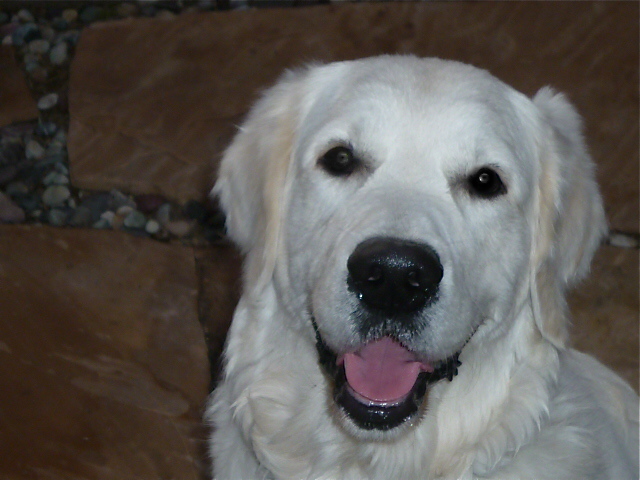 M’hiijto has gone off to southern Colorado to visit his ancient grandmother, leaving Charley the Alleged Retriever with me and Ruby the Corgi for a few days and nights.

About a half an hour or 45 minutes after our little tribe had shut off the lights and gone to bed last night, somebody came up to the house and apparently tried to get in. Charley was in his accustomed nest at the front end of the hall, where he can see the front door in case his Human shows up (hope springs eternal in the canine breast). All of a sudden, that dog EXPLODED. I mean, Ger-shep explosion: high insane rage explosion. He started out loud and angry, got more and more emphatic and then rose to GET YOUR ASS OUT OF THAT BED, GRAB YOUR DAMN GUN AND GET OUT HERE!

Welp, I grabbed the phone, not a pistol, and flew up the hall, pursued by Ruby, who was barking LIKE HE SAID! LIKE HE SAID!

They hadn’t set off the motion sensitive lights, but they’d called for backup. Someone drove up in front of the house; they jumped in the vehicle and it shot off down the street.

So I guess Charley scared them off.