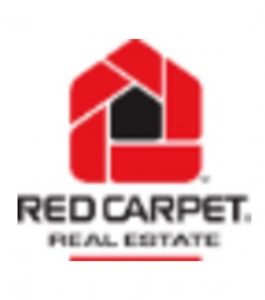 Welp, in the middle of the great flap over the Nose Cancer (the upshot of which was “they got it all,”  astonishing surgical skill demonstrated in the process), we learned that the dread Tony the Romanian Landlord is back up to his tricks. Turns out he bought the house across the street, recently put up for sale by a neighbor couple who retired to the high country. A-a-a-a-a-n-d…he’s got an army of workmen in there gutting it out (the house was up-to-date and in primo condition) so as to turn it into yet another halfway house or nursing home.

Tony is in the settlement home business. He grabbed a home on a pretty little street where one of my friends lived, let it stand vacant and weedy for a year or more while the recession trudged past, and then turned it into a nursing home, replete with the traffic and the damage to neighboring property values that entails.

Phoenix’s wise City Parents, in a fit of merciful generosity, made it legal to do so. They installed an exception to the city code that forbids running businesses out of homes in residential tracts — for nursing homes and halfway houses. The fact that these places are ill-regulated (if regulated at all) makes our wise leaders no nevermind.

One of said fine establishments here in the ‘Hood is leased out to a nursing home whose employee was regularly raping a vegetative woman. Got her pregnant, not that it mattered to her, because she was perpetually unconscious. Yes, permanently. But it did matter to her family, who quietly installed a camera in her room and filmed the guy diddling his “patient.” (Read “prisoner”…) So as you can imagine, Tony is less than fully appreciated here in the ‘Hood.

When I realized he was up to his tricks again — this time right across the street — I decided it was time to move. Enough, after all, being enough. The property values here in the ‘Hood are so inflated that I could buy something comparable anywhere in the central part of the city…or in Scottsdale, or in Paradise Valley, or in any number of local venues.

So I called my friend Nancy, who happens to be an ambitious Realtor, and asked if she would look for new digs. One possibility is a high-rise apartment on Central Avenue…but ultimately I discarded that idea because I like Ruby the Corgi, I’m not getting rid of her, the hassle involved in coping with a dog in an apartment is more than I can cope with. And besides, I like having a yard. And a pool, for that matter.

Nancy is hot to trot. She wants me to take out a loan right now so’s I can buy a place, and then after we sell this one, if I choose to do so I can then pay it off.

She says my house will sell within a few days — the market is extremely hot. And apparently that is true, despite astonishingly inflated prices. Very few places are for sale, and some of those are…uhm…heh…amazing. Yet none of them stays on the market for long. 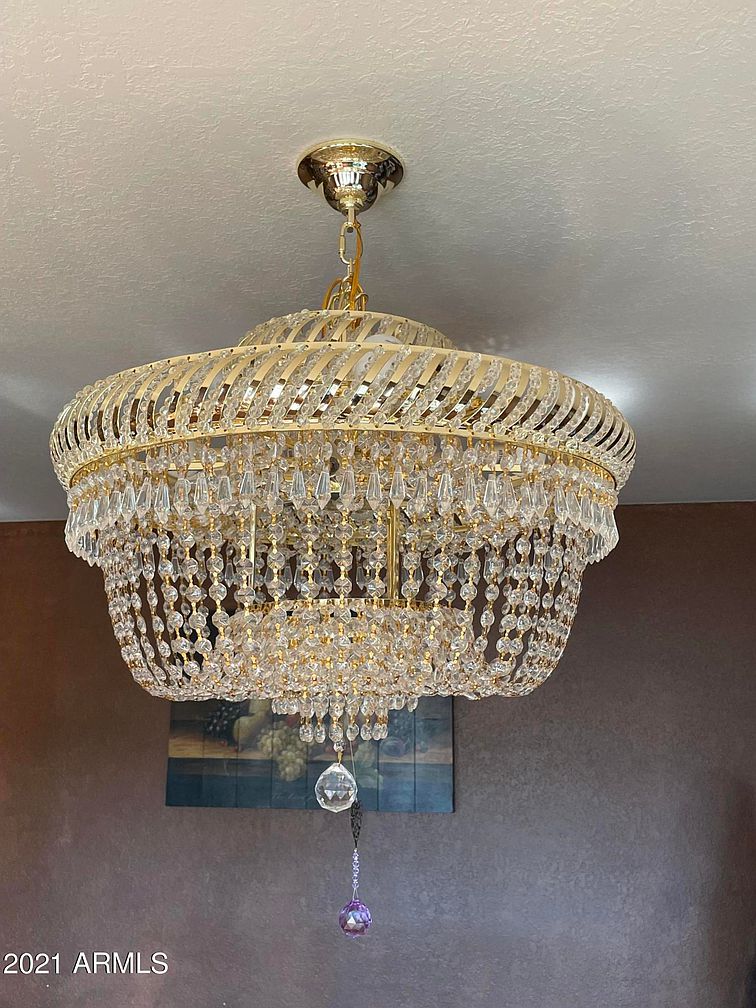 Here’s one in the price range, slightly smaller than the Funny Farm: https://www.zillow.com/homedetails/7819-N-17th-Ave-Phoenix-AZ-85021/7777084_zpid/  Not a bad little house, especially if you’re charmed by 1950s windows and can do without a garage for your car.  The area around it looks a little flakey…possibly rentals???

No? Well, OK, how about this stunner: https://www.redfin.com/AZ/Phoenix/7620-N-17th-Dr-85021/home/27609886 Check out that one-car car-port, and the great turquoise floor! The historic tile! The prison bars on the exquisitely designed add-on’s windows, and the fantastic acres of dead grass…

Otherwise, amazingly few offerings. I found several small sub-neighborhoods that looked pretty desirable, but nothing for sale in them. Here’s a cute little place, supposedly in the price range at $483,169: https://www.redfin.com/AZ/Phoenix/911-W-State-Ave-85021/home/27949284  “Currently off market.”

But here we have new construction!  In my not-very-humble opinion: exceptionally handsome, exceptionally livable and hevvin help us, it even has a garage, albeit one lacking a door. But…well…it’s right on one of the mainest of the city’s main drags. Enjoy traffic racket? Love the parfum de automobile exhaust? This is the place for you! https://www.zillow.com/community/willow/29377516_plid/

Moving on, I stumbled across THE most astonishing enclave (as it were): https://www.zillow.com/homedetails/213-E-El-Camino-Dr-Phoenix-AZ-85020/7794151_zpid/  This is on a street of little shacks built for agricultural workers. They’ve been enormously gentrified, presumably because young people with a little money and a lot of energy can’t afford anything else. They almost back onto the Arizona Canal, which is…well… Let me put it this way: it’s a Bum’s Highway.

This little place is surprisingly cute, all fixed up the way it is. But…yeah. I peeked in a front window and saw a bedroom that wouldn’t hold a twin bed!

Well, actually, it would: it has a little nook clearly made to hold a twin or maybe a bunk bed. It’s the tiniest little place: smaller than a modern apartment. But it does have a nice big yard. It’s in a district called Sunnyslope, long renowned as an antique slum, home to the Valley’s Hell’s Angels. You would be dodging bums by day and bullets by night. But otherwise it’s kinda kewl… 😮

Got home after a couple hours of driving around to find Nancy (realtor) on the phone, hot to trot. She gave me the name of a lender to call. I was too pooped to deal with that y’day afternoon, but guess out of courtesy I’ll have to call him today. But pretty clearly this is a lost cause.

She said houses are selling within a matter of days, the market is so hot. She thinks my house (which by comparison with this stuff is some sort of a miracle) will sell instantaneously.

Ohhhkayyy… But the problem with that is every other house that comes on the market is the target of a feeding frenzy. And do you seriously believe I would have a snowball’s chance to snab a place comparable to the beloved Funny Farm?

Actually, some of those places wouldn’t be bad, if only they weren’t in a ghetto for old people.

All of which makes the Funny Farm look extremely good. Evidently I would be stark raving cahRAZY to move at this time. I do love my house, but given the Tony situation would move if I could find anything even faintly feasible.

By the time I got home from eyeballing the market, I needed one of those beers in the fridge. Or maybe the whole frikkin six-pack….

I guess I’m just going to have to deal with Mr. Boca. He does know which side his butter’s breaded on, and so he doesn’t represent a physical threat. Having a social service agency across the street may not be pleasant….but nothing lasts forever. Including Tony. If he predeceases me, there’s a good chance the new settlement house will be returned to residential status and life will return to normal. Especially if enough neighbors complain.

4 thoughts on “Hyperinflation and the House Shopper…”